Kent Andreasen (b. 1991) was raised in Cape Town, South Africa. While travelling extensively, he remains based out of his home city. After graduating from AFDA Film School (Cinematography) in 2013, Kent pursued a professional career in still photography. His repertoire has been entirely self taught with a sharp focus on perfecting the beginning to end process. Kent shoots most of his documentary and commercial work on a variety of medium format cameras and, recently, larger format cameras. 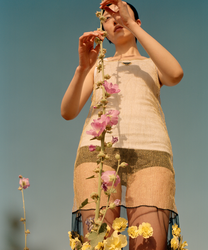 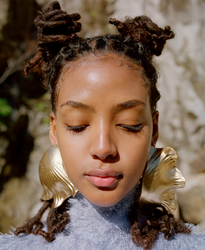 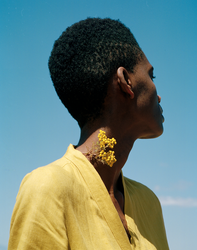 A Kind of Guise 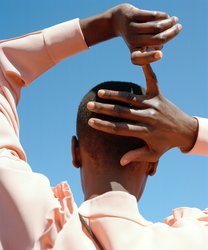 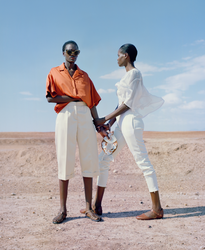 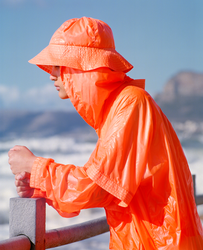 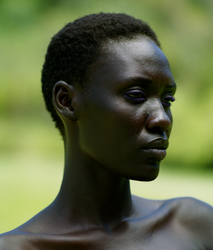 SHE COMES IN COLORS 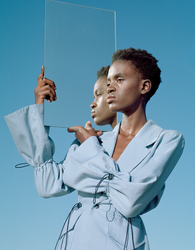