Elena Xausa (B. Verona, 1984) works with different media and creative languages that allowed her to develop a fresh and unique style. Taking inspiration from many cultural fields, Elena synthesizes the complexity creating essential shapes and lively subjects with a recognizable feature. Thanks to his joyful but never trivial approach, Elena works with clients in the likes of La Scala Theatre, Nike, Yoox, Enel, Fendi, Feltrinelli, Apple, Siemens, Air Canada, Swisscom, Sisley, Air bnb just to mention a few, and her illustrations have been featured on international magazines such as The New York Times, The New Yorker, Reader’s Digest, The Washington Post, FT Weekend, The Atlantic, Le Monde, Monocle, IL – Il sole 24 ore, Die Zeit, Rolling Stone, Vice and much more.

Elena received several awards over the years among which an artist residence at La Fondazione Bevilacqua La Masa and her works have been exhibited at the Stazione Leopolda in Florence and at La Triennale di Milano.

The American Institute of Architects 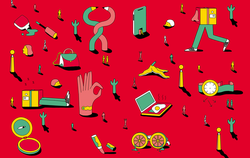 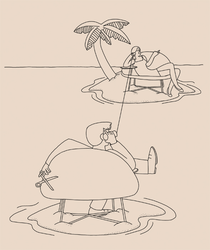 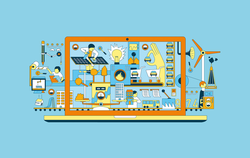 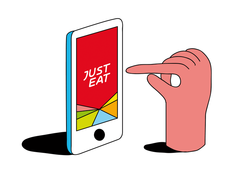 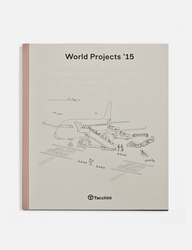 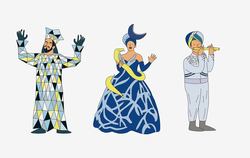