Luca Campri (b. 1987, Parma, Italy) is a photographer who lives and works in London.

He has a fresh and versatile style along with a strong sensitiveness, which helps him to perfectly interpret subjects’ strong points and peculiarities both in fashion and portraits, all marked out by an artistic and spontaneous approach. Among his portraits one can find Arizona Muse, Neneh Cherry, Christopher Wylie, Alasdhair Willis, Jonathan Anderson, Matthew Spender, Marques’ Almeida, Luca Guadagnino, Delfina Delettrez, Oliver Rousteing, Federico Marchetti, Barnaba Fornasetti, Rodolfo Paglialunga and the band Haim, just to mention a few. 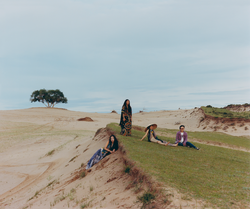 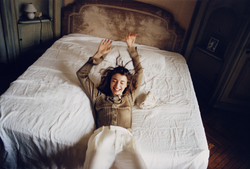 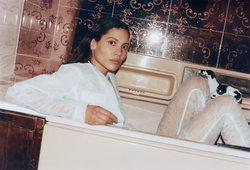 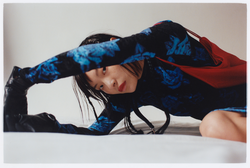 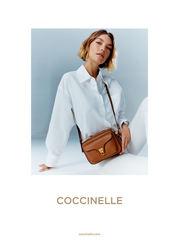 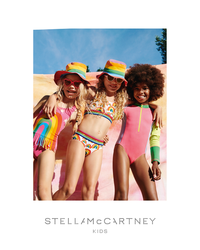 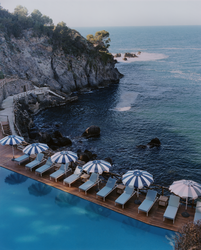 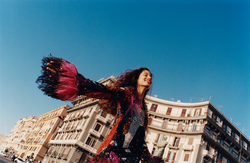 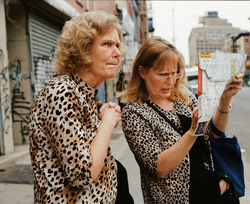 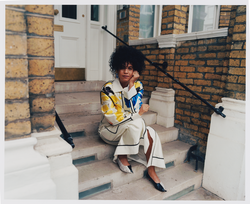 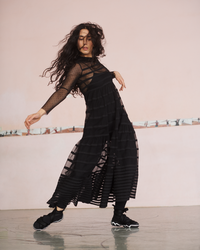 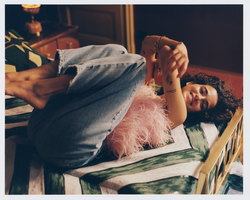 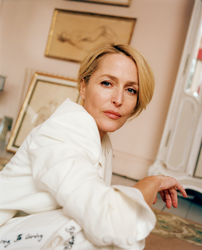 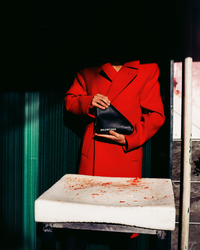 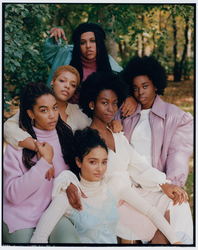 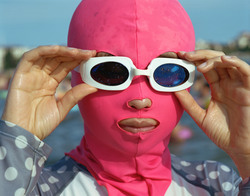 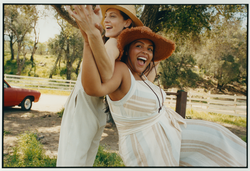 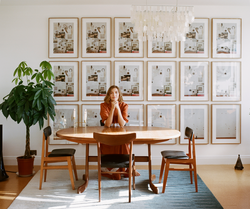