Adrianna Glaviano (b. 1989, NY, NY) grew up in and around photo studios and photography in New York and Italy, eventually moving to Milan at age 18 to be a photo assistant. After a few years of assisting, Adrianna started working on her own for magazines and brands in the fields of interiors, food, architecture, travel, art and fashion. After ten years of living in Europe, Adrianna returned to her hometown to live and work. She enjoys exploring spaces and forms using mostly natural light and a mix of analogue and digital photography. 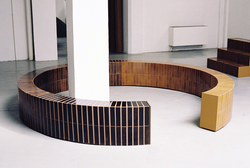 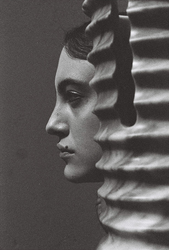 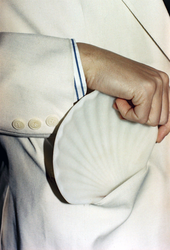 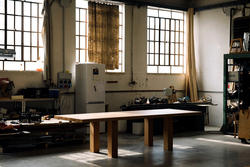 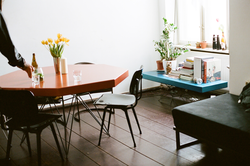