Jens Ingvarsson (b. 1984) is a Ukrainian-born photographer, living in New York City.

Having spent his twenties traveling and living like a local in various parts of the world, he immersed himself in foreign cultures and languages for almost a decade, often documenting his experiences and insights with a trusty Contax camera. This in turn has resulted in a deeper and better understanding of his own culture and heritage and a desire to look through the prism of his identity in the ongoing personal and commissioned photo projects.

Although a self-taught photographer, Jens draws inspiration from the 19th century academic artists, with his minimalist approach to subjects and the almost exclusive usage of natural lighting. 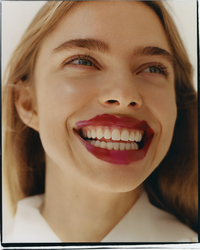 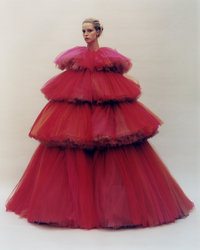 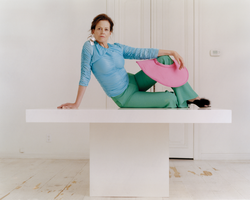