Born in UK but having grown up between London and Paris, Philip became interested in photography whilst studying film at the University of North London.

Thanks to his elegant and sophisticated style, Philip has shot for some of the most esteemed magazines all over the world, such as i-D, Mixt(E), Muse, Numéro Tokyo, Numéro Homme Germany, Elle, GQ, Purple, Zoo, Arena Homme +, Vogue Hommes International, Interview Magazine, Vogues – German, Russian, Spanish and Ukrainian, Harper’s Bazaar (Russia & Spain) to name a few.

Philip currently lives and works between Paris and New York. 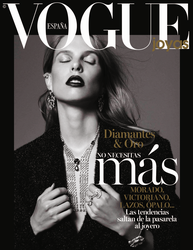 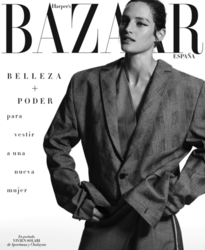 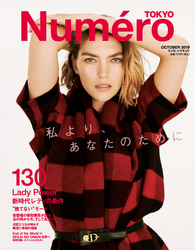 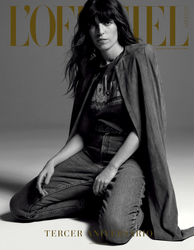 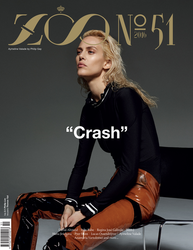 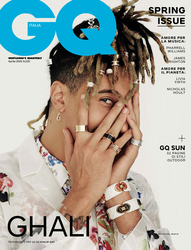 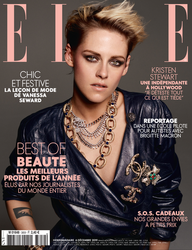 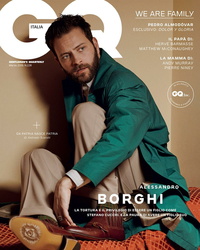 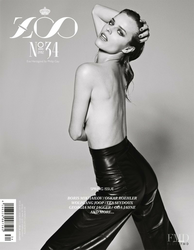 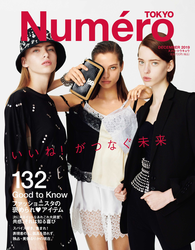 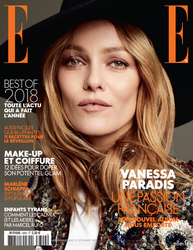 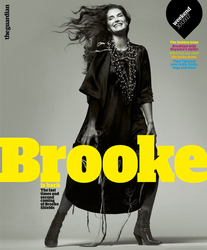 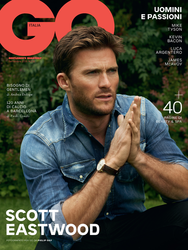