Valentin was born in France, and grew up on a small fishermen island off the Atlantic coast. After studying visual arts in Paris, he moved to London in 2011 where he worked for a few years as an art director. A lifelong passion, he transitioned to photography after moving to Italy in 2017.

He has shot stories for magazines such as Dapper Dan, Vogue Ukraine, Vogue Hommes, M le Monde and Apartamento, amongst others. His commercial clients include Mr Porter, Dior, Tod’s, Brunello Cucinelli and Isabel Marant.

When he is not travelling for his work, he now lives in the countryside of Milan, next to the winery where his husband works. 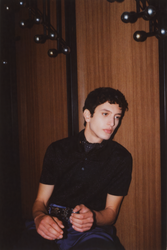 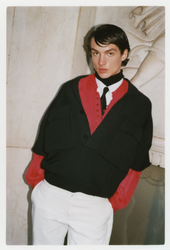 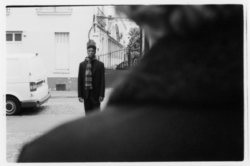 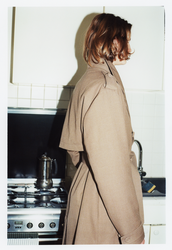 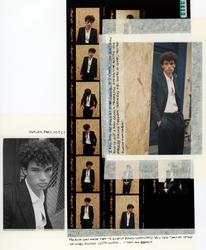 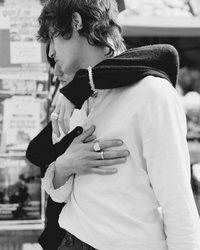 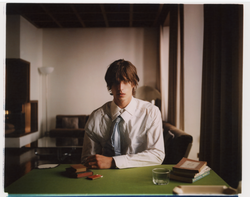